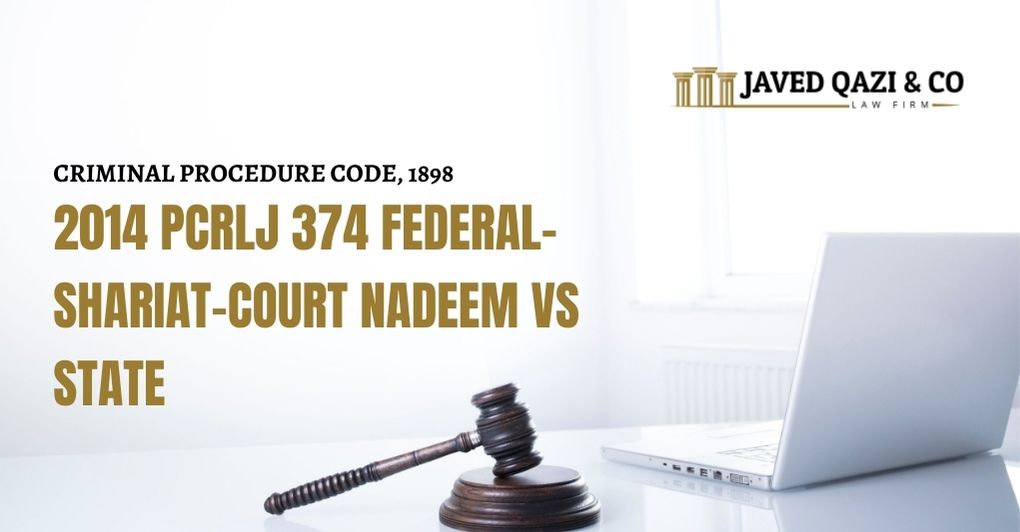 Preamble—Law did not make any distinction in the matter of appreciation of evidence in a case under Anti-Terrorism Act, 1997 or under normal criminal law—Credibility of witnesses had to be measured with the same yardstick, whether it was an ordinary crime or a crime striking terror in society—Law did not make any distinction either in leading of evidence in its assessment—Rule was one and the same, that was intrinsic worth of testimony and the fact, that it stood the test of cross-examination—Contradictory versions of the prosecution witnesses made before Anti-Terrorism Court and then before court of ordinary jurisdiction, would shake the entire foundation of the prosecution case—By no stretch of imagination, it was possible to reconcile the conflicting statements of the same prosecution witnesses regarding the same event—Said contradiction would sufficiently furnish a clue to veracity of the testimony of those witnesses, and shake their trustworthiness.