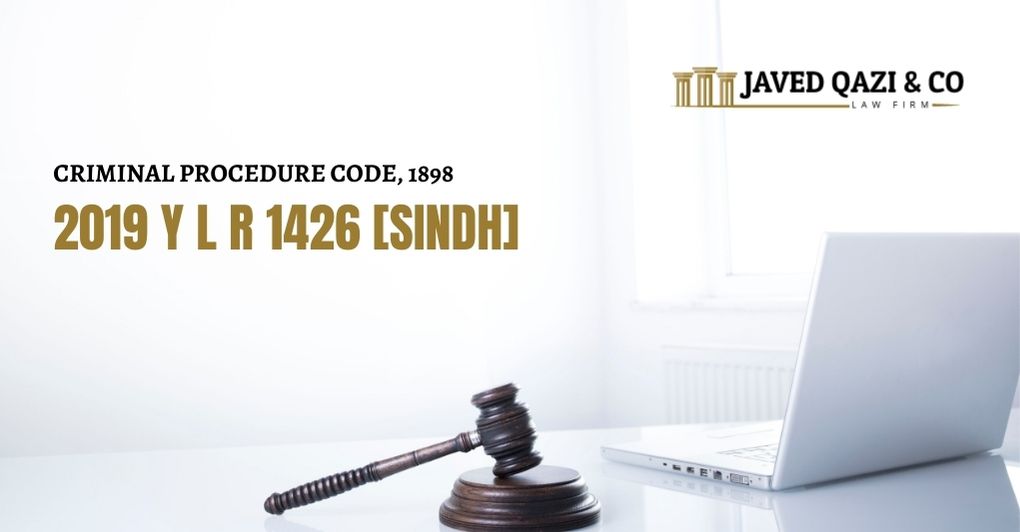 S. 497(1), First Proviso—Bail—Medical grounds—Principles—Bail on medical grounds can be granted under first proviso to S.497(1), Cr.P.C. at discretion of court based on particular facts and circumstances of each case:

Following are the principles when bail can be granted on medical grounds:

(a) Sickness or ailment with which accused is suffering is such that it cannot be properly treated within premises of jail and;

(b) some specialized treatment is needed;

(c) continued detention of accused in jail is likely to affect his capacity or is hazardous to his life.