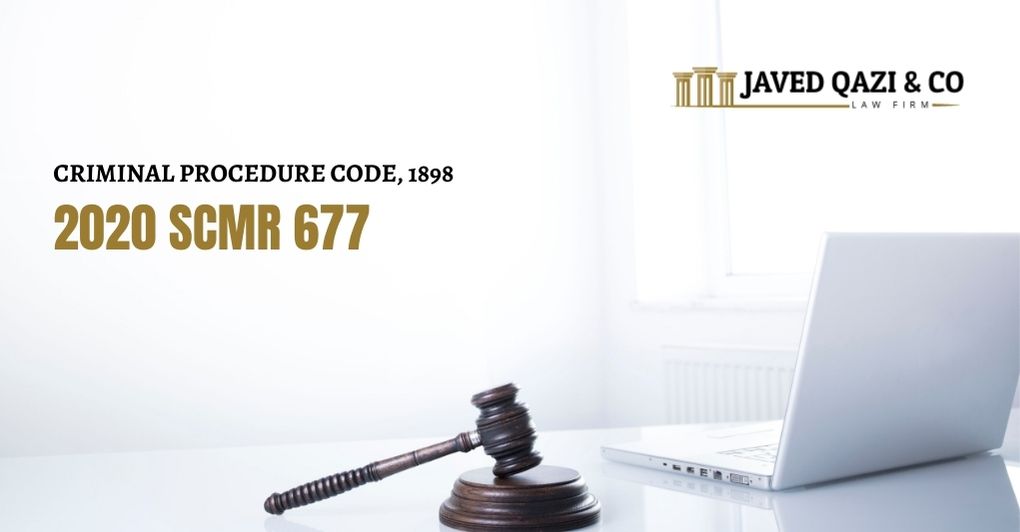 S. 497(2)— Penal Code (XLV of 1860), Ss 324, 34, 337-A(ii), 337-F(ii) & 337-D—Attempt to commit qatl-i-amd, common intention, shajjah-i-mudihah, ghayr-jaifah-badiah, jaifah—Bail, grant of—Further inquiry—Case of cross-version FIRs—During the occurrence two persons from accused side also sustained injuries but those injuries had not been disclosed in the FIR—Cross version FIR in such regard was also recorded and challan in both cases i.e. FIR and cross version had been submitted—In such circumstances, it was for the Trial Court to determine as to who was the aggressor and who was aggressed upon, after recording evidence of the parties—Case against the accused persons called for further enquiry falling within the ambit of S. 497(2), Cr.P.C .—Accused persons were granted bail.