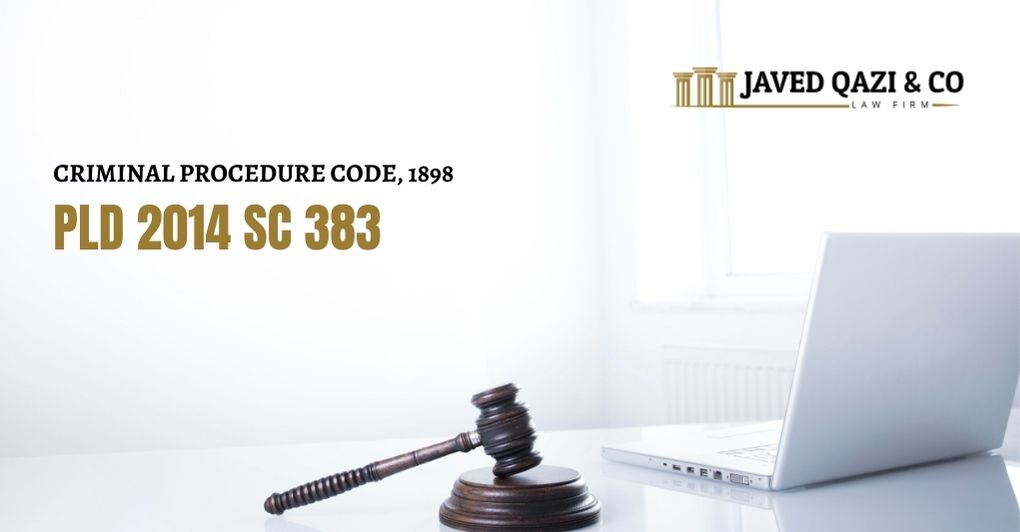 —Constitution of Pakistan, Art.188—Review of Supreme Court judgment—Murder of police official while on duty—………………..—Regarding first count of death sentence under S.302(b), P.P.C, accused entered into a compromise with legal heirs of deceased and compensation had also been paid, but second count of death under S.7 of Anti-Terrorism Act, 1997 had its own implications and was not compoundable under Ss.354(5) & (7), Cr.P.C—Compromise between parties was accepted (only) to the extent of conviction under S.302(b), P.P.C and accused was acquitted of said charge—Regarding death sentence under S.7 of Anti-Terrorism Act, 1997, quantum of said sentence could be examined in the present case due to its peculiar facts—Sentence of death awarded to accused under S.7 of Anti-Terrorism Act, 1997 was converted into life imprisonment without extending benefit of S.382-B, P.P.C, as the same was not allowed by Trial Court, High Court and the Supreme Court—Review petition was disposed of accordingly.